Dagger of the Mind

While on a work trip to London, to learn the techniques of the British police, Columbo gets involved with the murder of Roger Haversham, a rich old businessman who is financing the careers of two rundown theater stars. When Sir Roger threatens to end their careers, because he felt betrayed, he’s killed. A short while after, his butler figures out the motives for his master’s murder, and blackmails the actors, who have no other choice than to kill him and make it look like he commited suicide due to remorse, because he murdered his employer. Columbo stills manages to catch both the murderers, with the help of a pearl and a new umbrella. 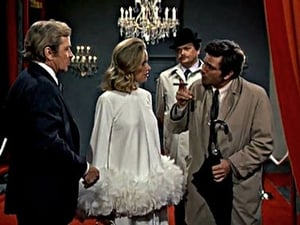 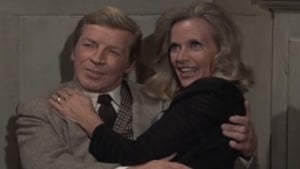