A Case of Immunity

An ambassador from Suari and his code clerk kill the chief of security in an attempt to make it look like the chief was a traitor, who blew up the legation safe and stole £600.000 on behalf of a dissident group. But Columbo gets suspicious. He just have problem crushing the ambassador’s alibi. And then, when the code clerk turns up dead, the ambassador has an alibi again. But even if Colombo could rock the two alibis, there is always the immunity problem. 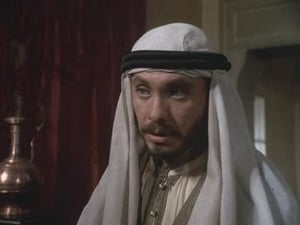