A Matter of Honor

The owner of a bull ranch in Mexico gives his workers the day off, and then talks his number one man into fighting the bull who nearly killed his son. But instead he shoots him with a tranquilizer gun, and lets the bull kill him. Colombo, who is on vacation in Mexico, gets dragged into this case by an admiring colleague, but he has trouble convincing the Mexicans that the accident is really homicide. And how do you prove that the bull is a murder weapon? 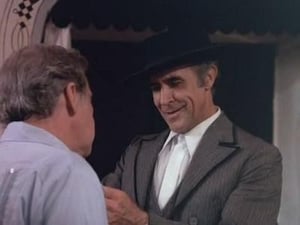 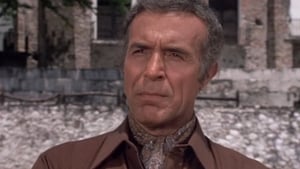