Fade in to Murder

Ward Fowler, who plays debonair television detective Lieutenant Lucerne, has a reputation for being a difficult actor. His series is a hit, however, so the network and studio executives again and again capitulate to his demands. Although separated, husband and wife team Sid and Claire Daley continue to produce the Inspector Lucerne program. Claire continually advises everyone else to go along with their stars demands. Not even Sid knows that Claire is blackmailing Ward. Claire discovers Ward in Canada. She knows he deserted from the United States Army during the Korean War. If that information got out ,it would ruin Ward’s career. When Claire takes a phone call in Ward’s trailer, the actor overhears her saying she’ll be getting a sandwich at Tony’s Deli. Ward gets to Tony’s Deli just after Claire disguising himself with a ski mask and bulky parka he pretends to be a hold up man. 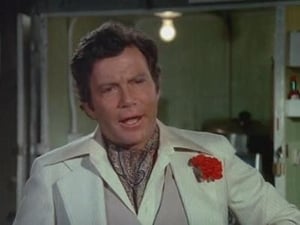