Frank Brailie runs a private military foundation for wanabe soldiers owned by the wheelchair bound General Padget. The General has become suspicious of Frank as a great deal of money seems to be going to a Special Projects Fund. The General tells a close colleague to investigate Frank and the Special Projects Fund. Instead of reporting his fraudulent findings back to the General, he decides to blackmail Frank for some of the money, Frank agrees and starts to plan his murder. 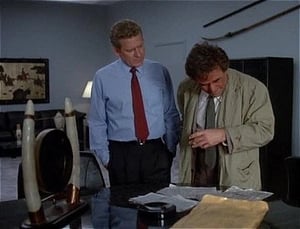